What your business must learn from the Sony’s hacking incident First of all, no anti-virus is capable to detect a targeted hacking using conventional signature detection and scanning, regardless on which level or gateway its used on. Targeted attacks as reported by on mainstream medias are already affecting companies in Malaysia.

[quote align=”center” color=”#999999″]The attack was studied by American intelligence agencies. But after the North [Korea] issued its warnings about Sony’s movie last June, American officials appear to have made no reference to the risk in their discussions with Sony executives. Even when the spear-phishing attacks began in September — against Sony and other targets — “it didn’t set off alarm bells,” according to one person involved in the investigation.[/quote]

Spear phishing. This is a basic attack used to gain control of any individual personnel in your company. Its dramatically different from the obvious and easy to detect spam and scam emails.

This is because Spear Phishing are targeted attacks that leverages on two(2) things :

Using your online presence and widely available information of friends and activities, the email comes cloaked as any other emails you have.

Leveraging on any undetected exploits on your system and components of your OS, it quickly drops in a customised app, a backdoor.

After gaining access to your machine, it can either key log your entire banking process, intrude your private conversations and information and even steal your identity for malicious intent. There has been a rise of incidents that involves the deployment of “ransomware”, a situation where your data including servers data are encrypted and ceased to be accessible until a ransom is paid.

See how a Germany cloud based solution can help you eliminate this threat today, without costly hardware setups or deployment. 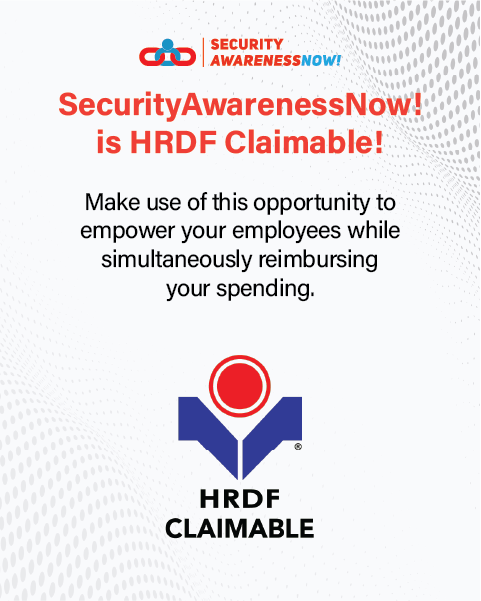