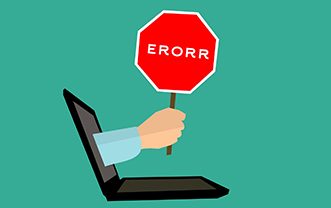 In March 2019, Microsoft released an update to Windows 7 and Windows 2008 R2 to support SHA256 only driver signing. This Microsoft update is required in order to run Sophos Endpoint. As of

This is a Microsoft driven change.

Note: This affects Windows 7 and Windows 2008 R2 operating systems. Operating system that are fully up to date with Windows Updates will not be impacted. 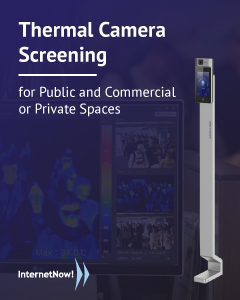